Established in 1869, it is located on the most northern part of Nagano Pref., close to Niigata pref. During the winter of heavy snowfall of 3 meters or more the winter are harsh and cold. The inner part of the northern Nagano area the brewery started making liquor surrounded by nature and the cold winters. As for present day, the 5th president is continuing the legacy of making traditional sake.

Hokko Genshu’s distinct characteristic comes from when it is being made. To regular common Japanese sake, water is add to dilute the alcohol to 15~16% but Hokko Genshu has no water added, the alcohol rate retains at 20%.

Recommend to serve in chilled or warmed. Needless to say, sushi and sashimi is a perfect match to Hokko Genshu but it also goes well with steaks and French dishes and other foods with a full body flavour. 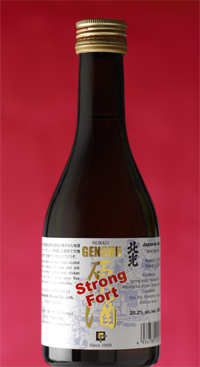 Brewed with sake rice grown in Nagano, it is dry Junmai-shu that can also enjoy either cold or hot. 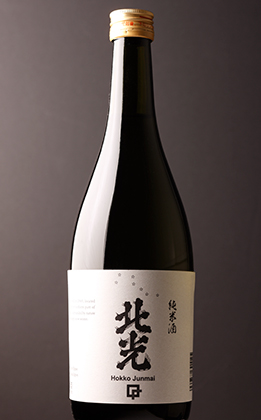 Please inform us a week prior if you want to visit to see inside of our brewery.

Sake made using white rice which has been milled so that 60% or less of the grain remains. It also contains rice koji and water, and may contain all of these ingredients plus brewing alcohol. It is characterized by a fruity, somewhat floral bouquet and a clear, crisp flavour. If the rice is polished down to 50% or less, the sake is called Dai-ginjo.

Sake made only from white rice, rice koji, and water. It tends to have a mellow bouquet and a rich, smooth flavour.

Sake made using white rice which has been milled so that 70% or less of the grain remains, along with rice koji, brewing alcohol and water. It is known for its mild, unobtrusive bouquet, and a crisp flavour. 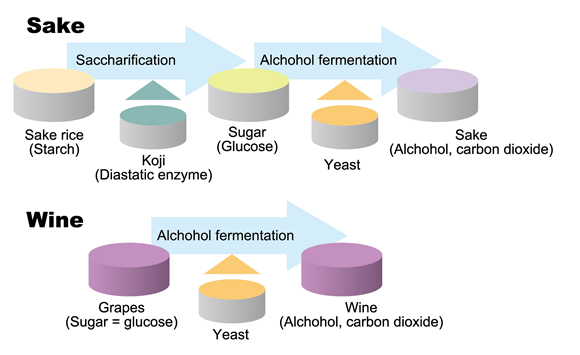 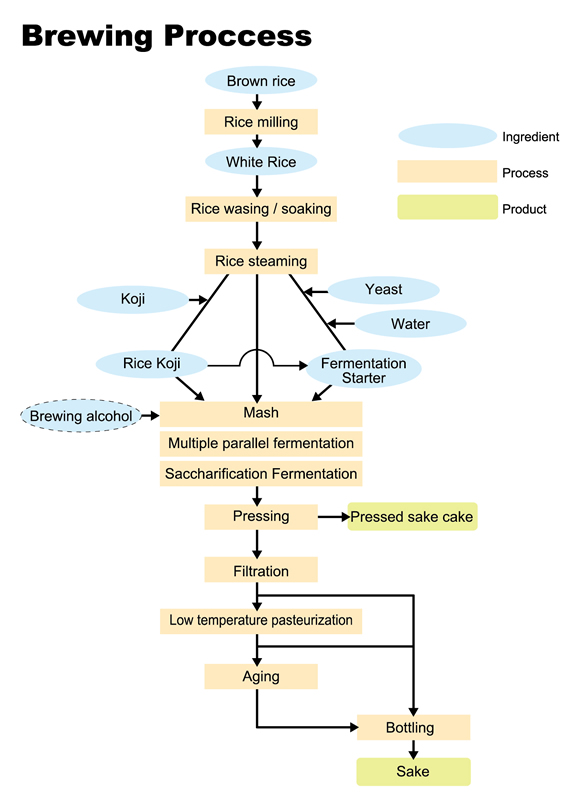